Mr. and Mrs. Fish have decided to close the camp 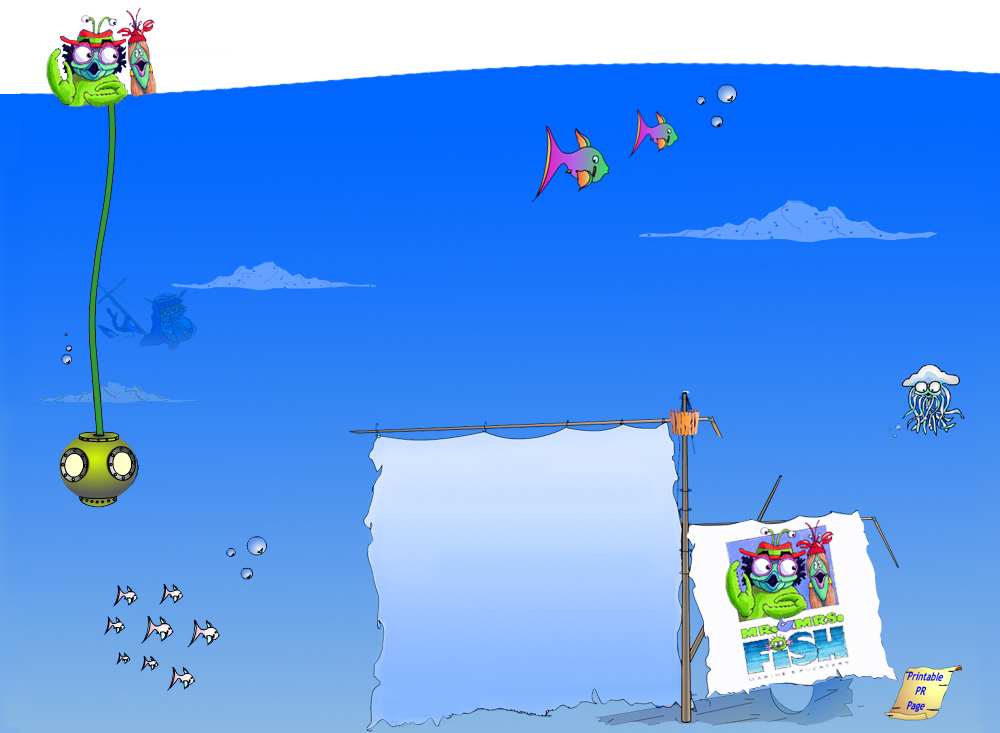